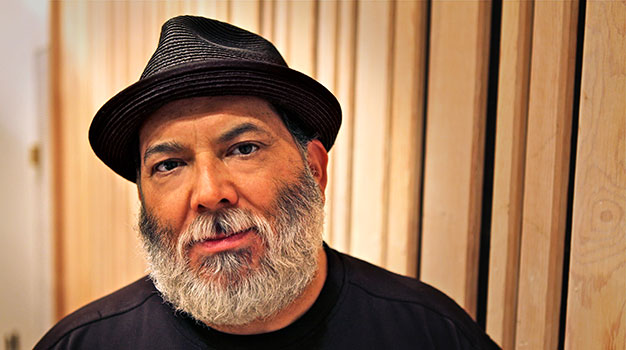 At Summer Fest 25, several artists are paying tribute to musicians who played a key part in inspiring them. Paying one’s musical respects is a hallmark of jazz, where mentorship plays a key role in preserving the art form’s legacy. Artists being honored include contemporary greats, giants of the idiom, and recently lost legends.

Below, we run down the five tribute performances happening at this year’s Summer Fest. 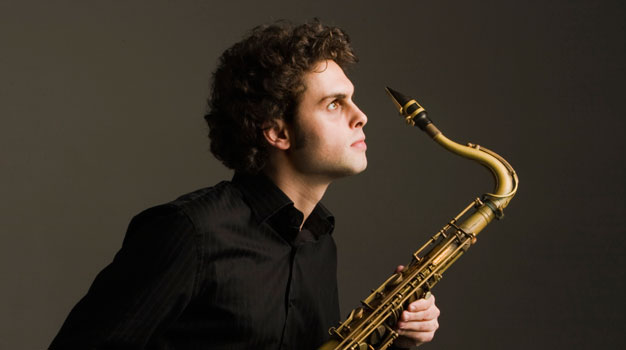 “Sonny Rollins has given me courage to take risks in music,” Flocks explains, “and his playing is always memorable, tender, and full of freedom.”

For this performance, Flocks and his band will focus on the music Rollins made in the late 50’s with his trio, comprised of just saxophone, bass and drums. This format is noted for its absence of a harmonic instrument (think guitar or piano), yet as Flocks notes, the set-up “allows for each band member to take a larger role in the music. As a saxophonist I can play an accompanying role in the trio.”

Flocks and company will play songs from albums like Way Out West, Freedom Suite and Live at the Village Vanguard. As a special treat, the band will also play music Rollins has performed live but never recorded in the studio. 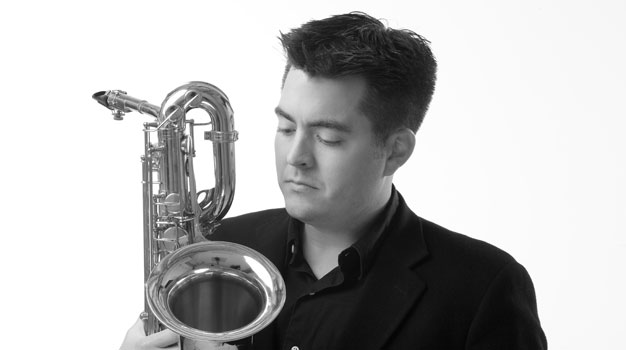 It’s been a banner year for baritone saxophonist Aaron Lington, who recently won a Grammy® Award as part of San Francisco-based big band Pacific Mambo Orchestra, for whom he also writes and arranges. Previously, he’s been recognized in the DownBeat Critic’s Poll as a “rising star” in the baritone saxophone category, and has won awards for his playing and writing from both DownBeat and ASCAP.

Following his trend of paying tribute to influential artists from his musical upbringing, he will be paying tribute to singer/songwriter Paul Simon, known well for both his solo work and his output with duo Simon & Garfunkel.

Utilizing a catalogue he finds “melody driven with an underpinning of subtle yet driving rhythm,” Lington wanted to tackle material from Simon’s catalogue because he found it “ripe with opportunity for the jazz musician to interpret it through a jazz-oriented lens.” At previous Summer Fests, Lington paid tribute to Sting and Stevie Wonder.

Lington has deep ties to San Jose Jazz and the San Jose Jazz community. He is Head of Jazz Studies at San Jose State University and currently serves as Musical Director for the tremendous High School All Stars, who received their second straight command performance rating at the Santa Cruz Jazz Festival while under his tutelage. 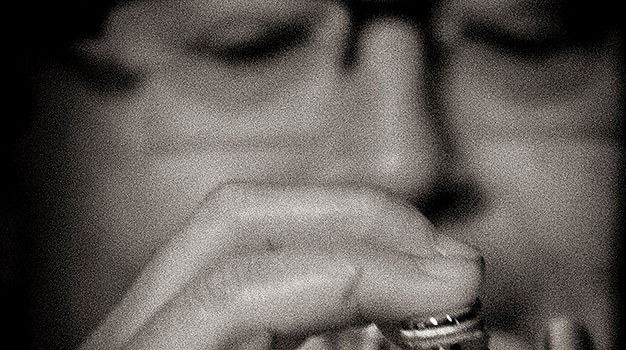 If you didn’t catch local hero John Worley re-creating Kind of Blue for a packed house as part of our First Fridays series at the Pagoda, don’t miss his powerful tribute when it returns to Summer Fest next month.

Joined by Bay Area sax heavyweights Tod Dickow and Kristen Strom, along with other quality musicians who will fill out his Mo-Chi Sextet, Worley will once again honor the landmark 1959 Miles Davis recording that still stands as the best-known – and best-selling – jazz album of all-time. As those familiar with Worley know, his tone and style match Davis’s delivery well.

Worley first appeared at Summer Fest as a bandleader in 2004 with his WorlView band, and gone on to present Bari-Bari and the Mo-Chi project in later Fest years.

If you’re looking for a showcase of what some of the Bay Area’s best jazz talent has to offer, add this performance to your Summer Fest schedule – it’s sure to be a packed house! 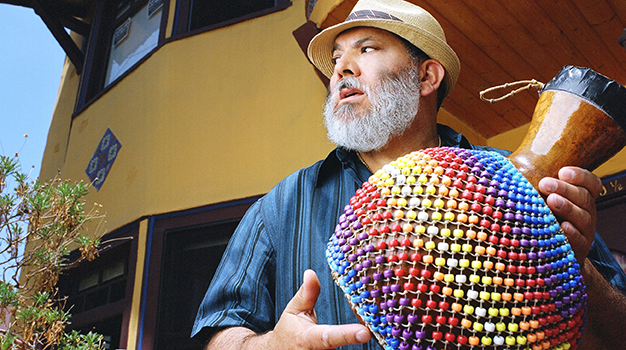 The pieces involved in this performance contain all the elements to make this one of the most anticipated sets of Summer Fest.

Percussionist Armando Peraza was among the first wave of musicians to bring Cuban music to America, paving the way for its later fusion with jazz. While fellow Cubans Mongo Santamaria and Celia Cruz settled on the East Coast, Peraza settled in the Bay Area, going on to mentor some of today’s most prominent Latin jazz talent.

In a fitting tribute, select bandmates former students take the stage to honor the man who said he “put the Latin in Latin jazz.” Led by Poncho Sanchez – who performed at the inaugural Summer Fest in 1990 – this tribute will include appearances by John Santos, Emil Richards and Pete Escovedo, who each represent a different era in Peraza’s career.

Each of these artists would hold a prominent place in our line-up on their own. With their combined talent, this set should be a powerhouse performance that will leave Kaiser Permanente Main Stage attendees buzzing. 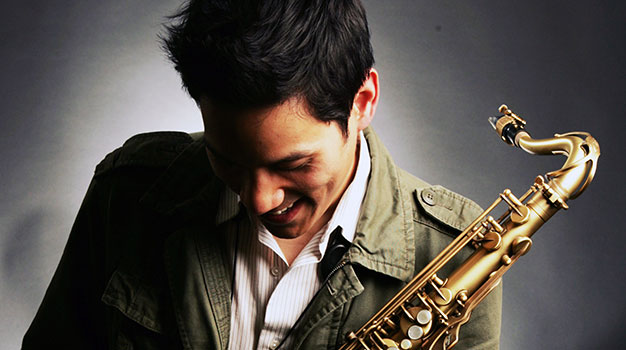 A co-founder of the Jazz Jam at the Hedley with John Worley, saxophonist Oscar Pangilinan has long been present on the local scene, and his group the Bad Five have established themselves as a leading force in the South Bay scene. For their Summer Fest performance, the band plans to honor “young lion” Roy Hargrove, a contemporary trumpeter often celebrated in the band’s repertoire.

Hargrove has recorded over 20 albums as a leader and countless more as a sideman. His catalogue explores elements of funk, soul, R&B, hip-hop and jazz. In particular, the Bad Five are inspired by a series of albums Hargrove recorded with the RH Factor, an ensemble that features musicians like pianist Gerald Clayton alongside contemporary R&B artists like D’Angelo and Erykah Badu. Count on hearing compositions from his albums Distractions, Strength and Hard Groove, which are regularly featured in Bad Five sets.

For insight into the collective strength currently present in San Jose’s young, emerging jazz scene, look no further than this performance.