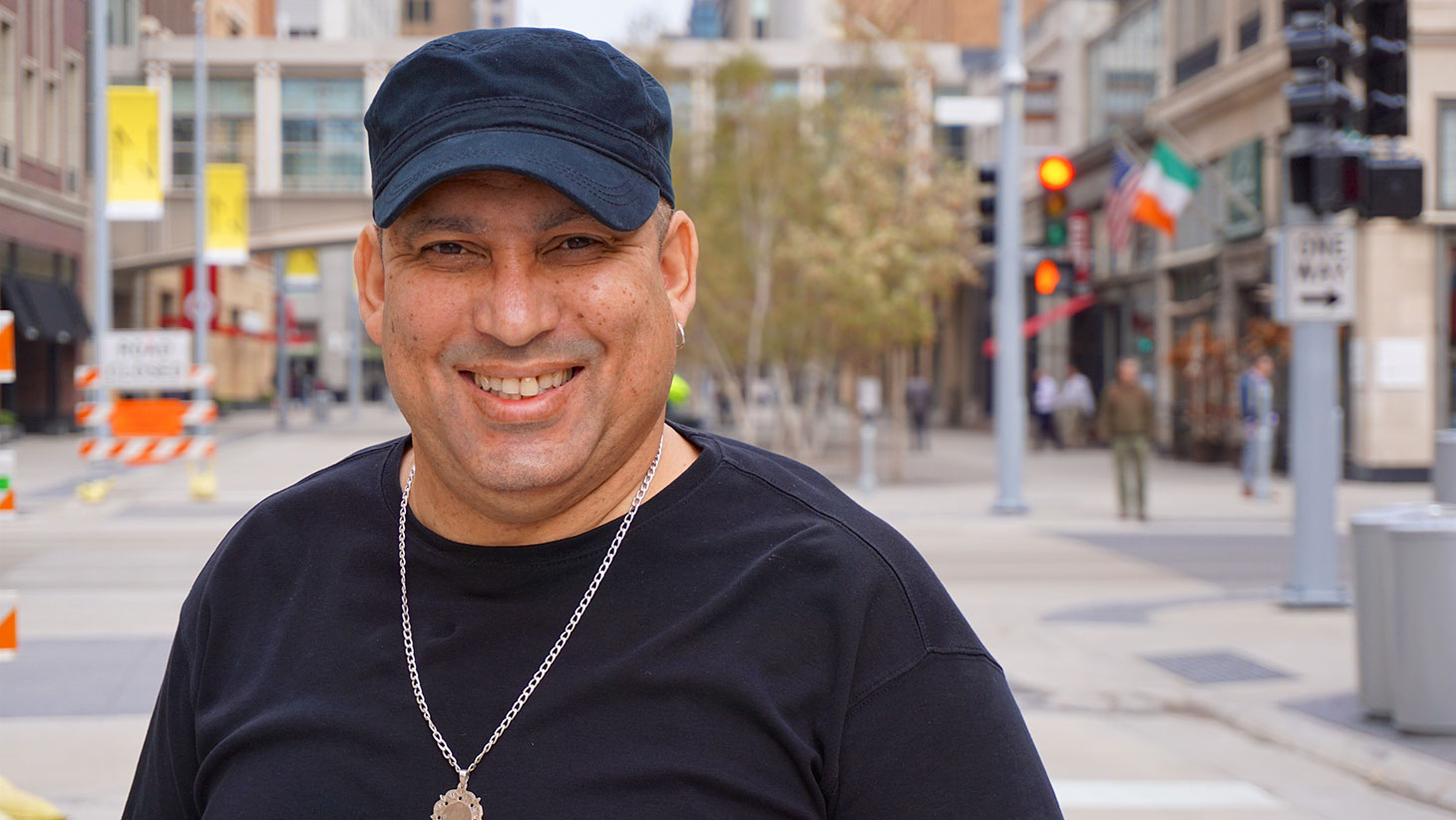 “San Jose Jazz (Summer Fest), for jazz musicians, it is one of the most important jazz festivals in the United States,” he declares, by phone from Minneapolis. “And I am so happy we are going to be playing outside. I hope people move their feet and dance a little bit when we play those styles of Latin jazz.

Herrera’s band, which includes bassist Daymar Calvario and percussionist Edgar Martinez, also explores two distinct musical areas—the various musical traditions of the group’s native Cuba and the bandleader’s cross-pollination of those rhythmic foundations with classical works that he played as a piano prodigy.

Growing up in a household with pianist parents, including a father who played in local bands, Herrera was also a master (albeit a very young one) of the 88 keys. He took piano lessons at Havana City’s Institute of Art from ages seven to 14 and at 12 was already a soloist with the Havana Symphony Orchestra, performing Rachmaninoff’s Piano Concerto No. 2 in C minor.

While studying Russian and Polish piano technique, music theory and classical history at conservatory, he was also continuing to learn more about the native musical styles he heard when his dad’s bands would rehearse in the family garage. Lessons with greats such as Irakere’s Chucho Valdés and Rubén González of Buena Vista Social Club fame helped fortify his alternately muscular and sleek playing.

“To be a pianist in Cuba is a tall order,” says Betto Arcos, a concert producer/DJ/educator/radio journalist who booked this year’s Summer Fest Salsa Stage. “After all, Cuba has given the world some truly remarkable pianists. Nachito Herrera joins the ranks

“Perhaps Herrera’s most exciting aspect is his ability to bring together the popular music tradition with a solid Western classical training,” he continues. “To see Herrera play live is to bask in the energy of his talent and the entire country of Cuba.”

As heard on his latest album, From Bach to Havana, Herrera has been taking classical works and playing “exactly what was written by the composer but over different Cuban rhythms,” he explains. So Chopin’s Prelude in E Minor gets a danzón treatment, and he gets to revisit the second Rachmaninoff piano concerto but through adult, poly-stylistic ears and fingers.

“Those are really nice parents of jazz,” he observes, remarking on both jazz and Afro-Cuban music’s classical roots. “For me, one of the most important composers in terms to learn harmony is Johann Sebastian Bach.

“It is unbelievable the type of harmony he was using on the 1600’s which we are still using today,” he adds. “Major seventh, the ninth chords, the minor second chords—I still study the music of Johann Sebastian Bach in terms of a couple things, harmony and counterpoint.”

After having a plumb job as the Music Director at the world famous Tropicana Club in Havana, he relocated to Minneapolis in 2002 and has ensconced himself in the community. He’s performed regionally and even produces a local “Latin Renaissance” concert with his wife.

With a Master’s degree in piano and composition and Ph.D. in Music, Herrera currently teaches both jazz and classical at the MacPhail Center for Music in Minneapolis and is a champion for music education, including the work done by San Jose Jazz.

As a grandfather and a current educator, he’s also more than aware of the challenges facing today’s youth. “It’s going to be easier for them to play a few hours with a tablet or on an iPad than to work on their technique on the piano, for instance,” he laments. “So you have to definitely develop different strategies to get them more focused and more motivated.”

One way is through presenting compelling concerts for them to experience, as the Nachito Herrera Trio is set to do opening the main stage on the final day of 2018 Summer Fest. “We always like to keep the same energy, and we have so much fun when we play together,” he says.

“The three of us have wonderful, positive experiences whenever we perform together, and we hope that the audience will feel that, too.”