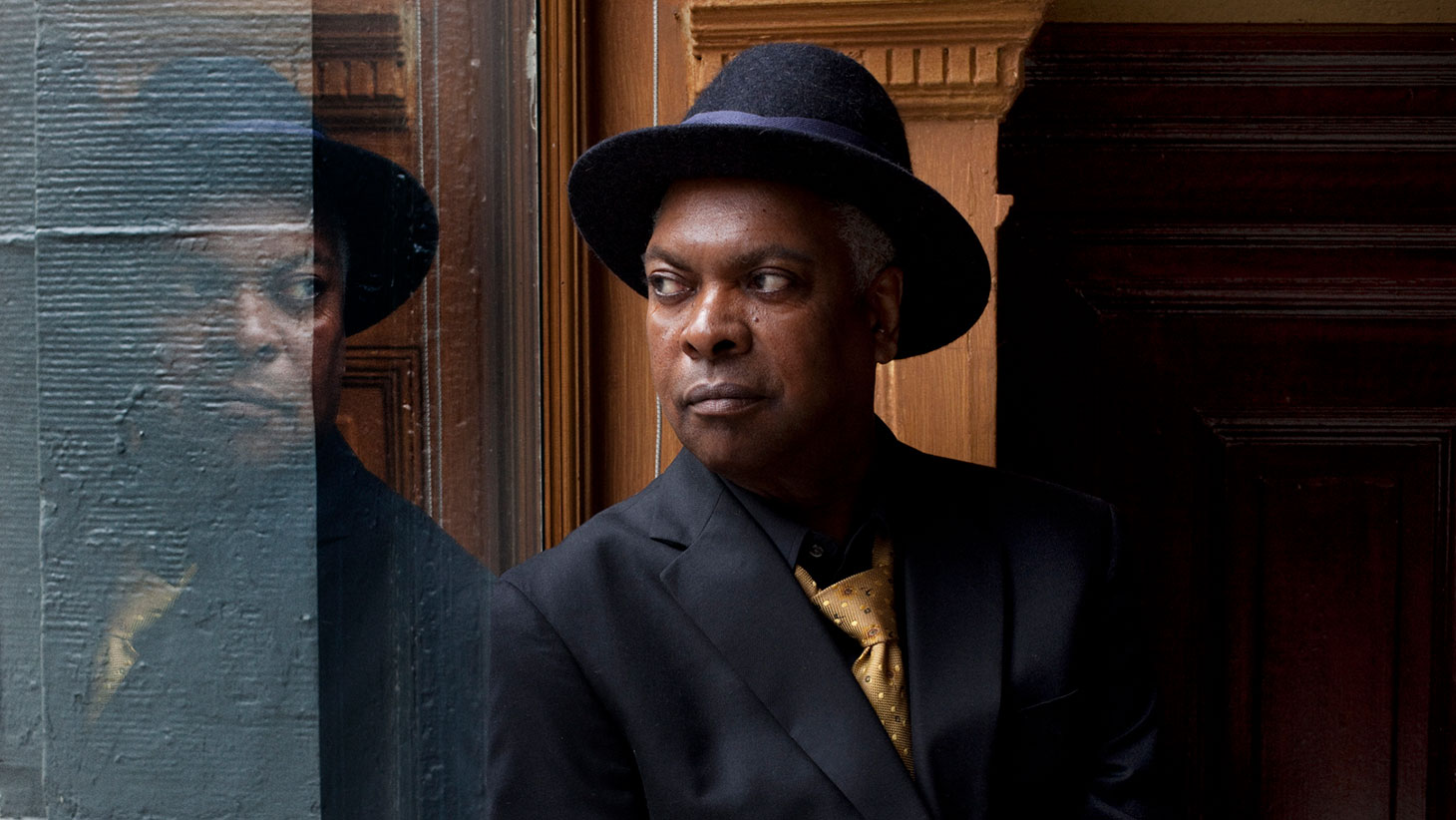 This year, Summer Fest provides listeners two chances to not only hear great music but learn some music history as well.  Saturday on the Sobrato Organization Main Stage, music legend Booker T. Jones revisits the Stax Records catalog with a musical revue that highlights hits and forgotten gems key to the label’s success in the 1960s and ‘70s. On Sunday, saxophonist Vincent Herring leads an all-star ensemble through “The Story of Jazz: 100 years,” his retelling of the art form’s widely varied musical history.

Founded as Satellite Records in 1957, Memphis label Stax Records was formative in the creation of what’s now labeled Memphis or southern soul, a musical outgrowth of rhythm and blues that mixed blues, jazz and rock and roll, with a viable influx of gospel. Through the ‘60s and ‘70s, the label churned out hits from Carla Thomas, Sam & Dave, the Bar-Kays, and Isaac Hayes.

Especially in its earlier years Booker T. Jones, with his group Booker T. and the M.G.’s, was instrumental in the development of this sound with their 1962 hit “Green Onions” an enduring recording from the period. Similarly, he was present during labelmate Otis Redding’s watershed performance at the Monterey Pop Festival in 1967.

“I’m fortunate to have been involved in that period,” he shares by phone. “I don’t always play the songs the way they originated, but the melodies stick. The rhythms stick. The grooves stand the test of time. It’s just music that, for me, will never really go away.”

Jones speaks of the key role the church played in the development of Stax’s “Memphis soul” sound. “A lot of the more important soul artists were imitating what they did in the church–Otis [Redding], Ollie Hoskins of the Nightingales,” he points out. “I think Ray Charles, if he was living, would attest to this. That’s where the style came from. Then the content came from the street. I heard that as a little kid down in Mississippi in the churches. Once you’re in that environment, you’re hooked for life.”

Though the Stax legacy is now celebrated by the city of Memphis, at the time the racially integrated music they were making was frowned upon locally.

“This was not something that was happening anywhere else in the city, and it was not supposed to happen even where it did happen, at Stax,” he recalls. “In Memphis, Rufus Thomas and Otis and those people, they were inventing a new style. You really felt special. I did. I felt fortunate to be in those moments with those people. Now I can look back and see that was really unique.”

Jones’ set will sort through tunes that best tell the Stax story. The following day, saxophonist Vincent Herring tackles an even greater task on the Main Stage: sharing the whole story of a musical revolution in only 90 minutes.

“You get a sample size of jazz history,” explains Herring of the project “The Story of Jazz: 100 Years.”

It’s a concept he admits he pondered for years: a decade-by-decade retelling of jazz’s century-plus history so far, with an ensemble of world-class musicians to not just tell the story, but play it live for their audience. Starting from the African drumming and work songs that led to the birth of the blues, which helped form the basis of jazz, the set covers ragtime in the 1920s, swing in the ‘30s, the bebop revolution of the ‘40s, the rise of the West Coast and Cool Jazz in the ‘50s, the explosion of musical breakthroughs within the form in the ‘60s, the rise of jazz fusion in the ‘70s, and post-bop evolutions up through modern day.

“Playing this music is really being a taskmaster to the disciplines of the different eras,” he says. “I don’t want a Coltrane-sounding tenor saxophone blowing through Duke Ellington being represented. It’s just not appropriate for that music. Fortunately, we have a talented band that is diverse enough to cover all of the different eras.”

Herring’s all-star band is more than up to the task, filled with expert soloists with decades of experience playing alongside a myriad of jazz legends. Among them, trombonist Steve Turre, a current member of the Saturday Night Live band, has played with Herbie Hancock, Horace Silver, and Mongo Santamaria; trumpeter Jon Faddis, a protégé of Dizzy Gillespie, performed with Charles Mingus, George Benson, and Les McCann; saxophonist James Carter has shared the stage with Lester Bowie, Dee Dee Bridgewater, and Wynton Marsalis; Eric Alexander has collaborated with Pat Martino, Idris Muhammad, and Ron Carter; and drummer Carl Allen, former musical director for Freddie Hubbard, has recorded with Donald Byrd and Jackie McLean and performed with Lena Horne, Wayne Shorter, and Terence Blanchard.

For those with an interest in getting a first-hand introduction to the many branches that have risen out of jazz’s origins in Congo Square, “The Story of Jazz: 100 Years” provides an ideal entry point into jazz’s vast back story, an engaging and interactive guided tour through a century of musical evolution.

Booker T.’s Stax Revue: A Journey Through Soul, Blues and R&B is on the Sobrato Organization Main Stage on Saturday, August 11, at 4pm. Vincent Herring’s Story of Jazz: 100 Years can be heard on Sunday, August 12, 2pm, on the Main Stage. Vincent Herring will also appear in a duo with Mike LeDunne in the British Airways Music Lounge, open to those with Priority Access and higher wristbands. Buy tickets now