Enjoy some of Silicon Valley’s best swing bands all day Saturday and Sunday at this free community stage, with the venue courtesy the Tabard Theatre. The theatre is located upstairs and behind Dr. Funk.

Our presentation of Lemon Bucket Orkestra on Friday night is open to those with an All Stages wristband or higher; Priority Access and above ticket holders have first-in access.

Lemon Bucket Orkestra is Toronto’s original guerrilla-folk party-punk band. The multi-award-winning ensemble has been heralded as a groundbreaking, genre-bending phenomenon by media and fans alike, and over the past decade has performed all over the world. 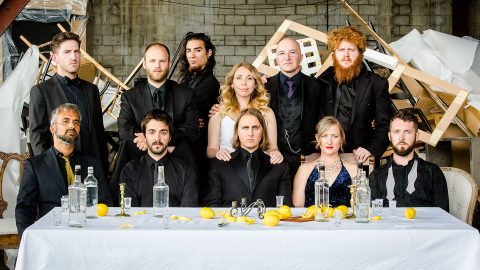 The SOJ Big Band was formed almost 20 years ago in the south San Francisco Bay Area to play big band arrangements of gospel and swing, Latin, R&B and jazz tunes. 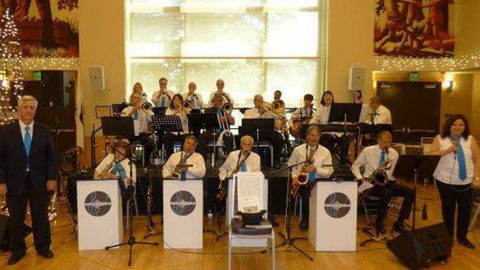 The Serenaders band was originally formed in 1983 and has been active in various forms ever since. Although the band has always highlighted jazz standards from the proverbial Great American Songbook, it has evolved to include big band and swing versions of contemporary jazz and popular music. 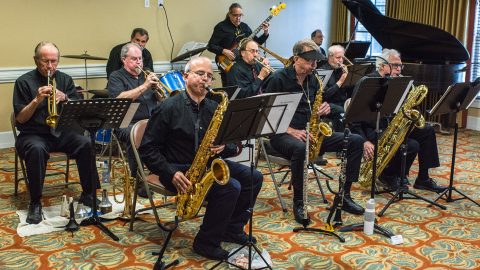 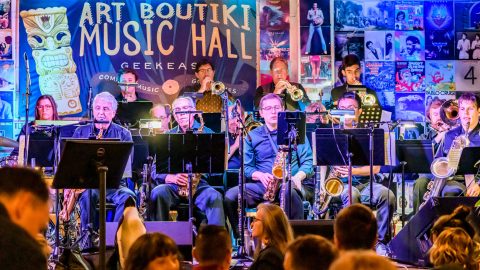 Footnotes Jazz Band is a San Francisco Bay Area big band that showcases the music of various contemporary and classic jazz composers including Ellington, Thad Jones and Gordon Goodwin to name a few. 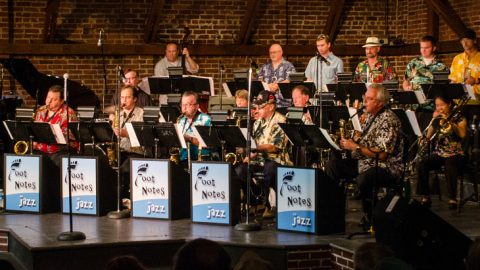 Navy Band Southwest is one of the Navy’s finest and oldest continuing musical organizations. Now with over 90 years of support to the San Diego community, the band serves as the musical ambassador for the Commander, Navy Region Southwest. 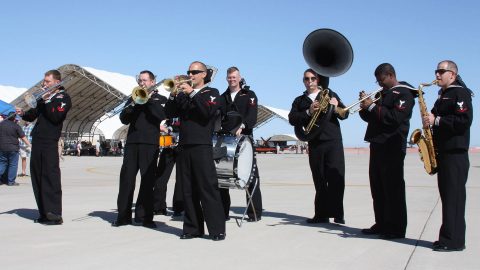 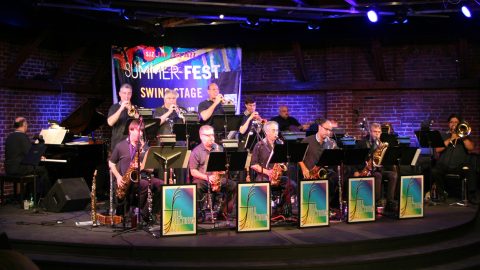 Los Tocayos is a Santa Cruz group that performs Brazilian and Latin jazz. They feature composition by Tom Jobim, Claire Fisher and many other Latin jazz composers. Specializing in bossanova, samba and cha cha cha played by a group of two to six members, the group often performs for social and charity events in the Bay area. 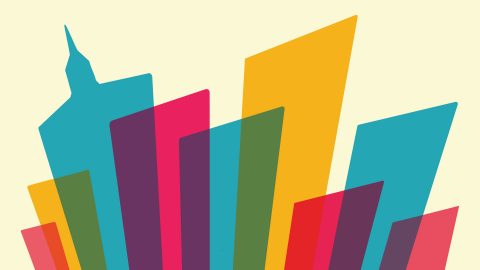 The Swing Solution is a classic big band specializing in music from the ’40s through the swing revival of the ’90s and beyond. 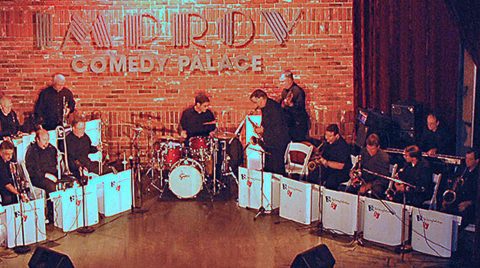