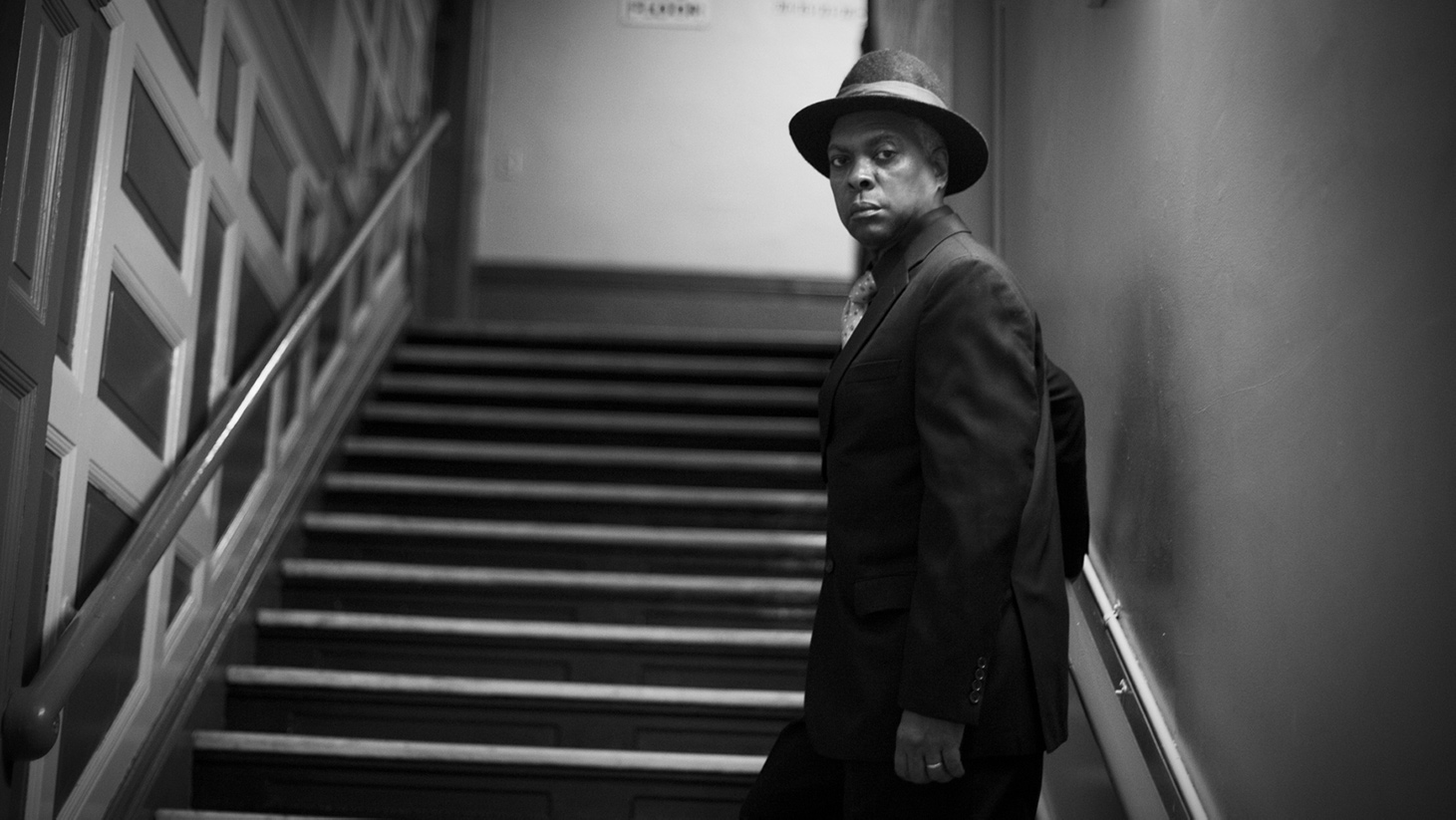 It’s All at the Fest: The Past, Present, and Future of R&B

This year’s Summer Fest lineup provides a wonderful chance to celebrate the varied story of R&B music. From the genre’s origins in blues, jazz and gospel to its contemporary interactions with hip-hop and electronic music, San Jose Jazz Summer Fest 2018 will be a perfect showcase for the legacy of rhythm and blues, one that exhibits the style’s continued influence on American culture. Much like jazz, modern R&B may seem to have little resemblance to …

The Spinners: Working My Way Back to You

If you were anywhere next to a radio in the 1970’s, you know the music of the Spinners, one of the greatest soul/R&B/pop groups the decade had to offer and one that came to define the “Philly Sound.” Their hits, including “It’s a Shame,” “I’ll Be Around,” “Could it be I’m Falling in Love,” “The Rubberband Man,” “Games People Play,” “Working My Way Back to You” and “Then Came You” (with Dionne Warwick) brought …

Morris Day was indelibly imprinted upon the cultural zeitgeist with his scene-stealing appearance in Prince’s Purple Rain, released in 1984. A consummate showman, his compelling stage presence and equally mesmerizing dance moves elevated him to super-stardom and made him a household name. However, Morris Day’s career began long before that in Minneapolis, where he and Prince were classmates and formed a high school band, Grand Central. Prince was signed to Warner Brothers Records when …