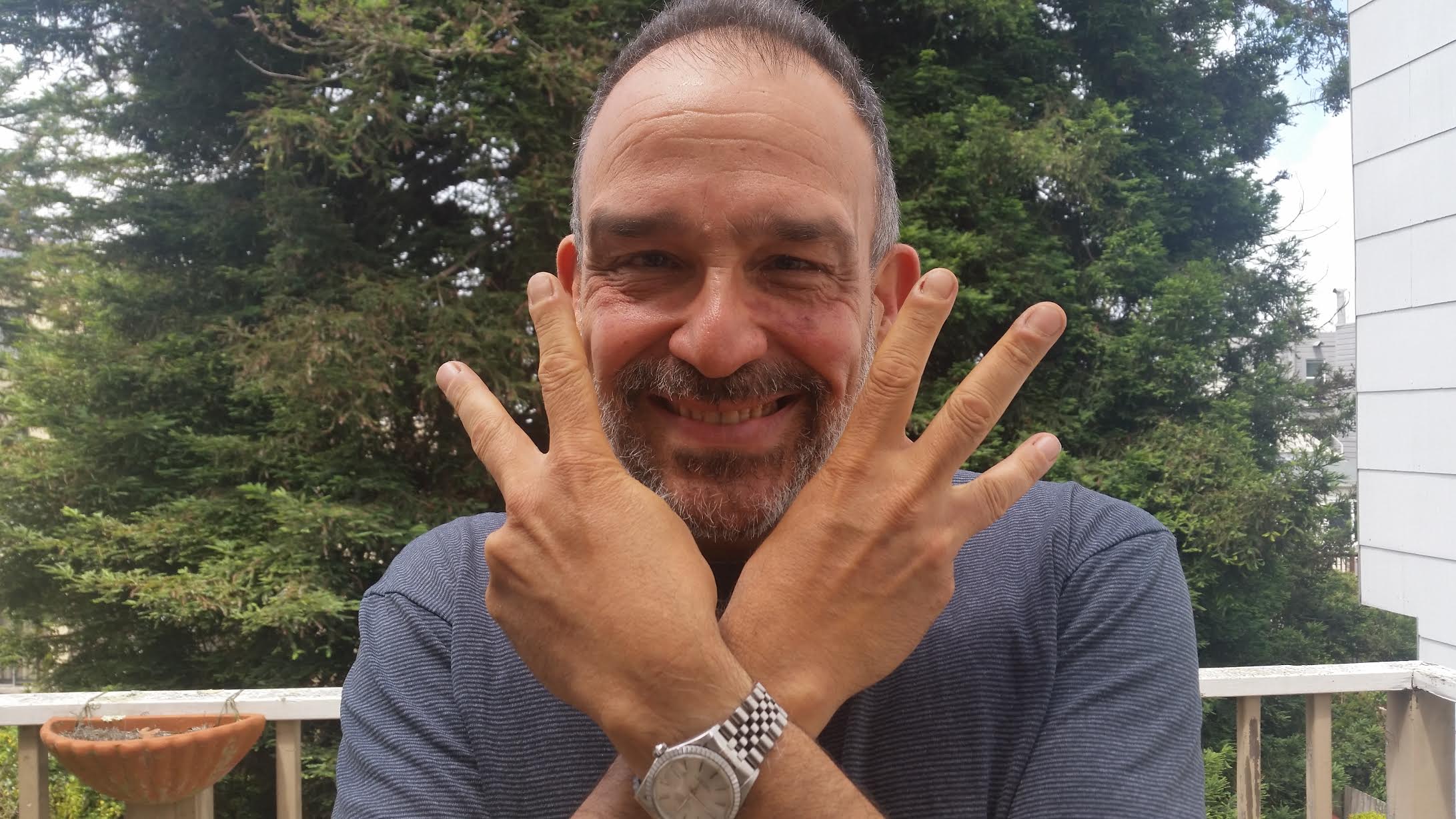 SJZ Summer Fest is renown for featuring a heavy Latin jazz and salsa component, thanks in part to Arturo Riera, the Latin Music Curator for San Jose Jazz. Riera has helped to cultivate a diverse lineup of Latin jazz and Cuban performers who have appeared at the festival, including Claudia Villela, Jerry Gonzalez and the Fort Apache Band, Yosvany Terry, Pedrito Martinez, Bobby Matos and a special Tribute to Armando Peraza with musical legends Emil Richards, Poncho Sanchez and John Santos.

Riera served on the SJZ board for 12 years (2003 – 2015) and is currently a Chair Emeritus. He is an active member of the Bay Area arts and cultural community and supports world-class performing arts in Northern California. Riera documents the artist’s work from a unique perspective as a patron as well as a promoter, event creator and record producer, artistic curator, educator and bandleader. You can follow his posts on Facebook, Twitter and YouTube as “Mister Latin Jazz.”
__

Last year a few people turned their Fest Five choices into 10 or 15. I know how hard it is to whittle down your choices because of the breadth and depth of programming at San Jose Jazz Summer Fest. But no matter how hard, here goes my five, although I must admit I have so many more!

There is a saying that Cuba and Puerto Rico are two wings on the same bird. This year we are presenting phenomenal groups from each island, but paying particular attention to Puerto Rico, reflecting the news about the island. Special thanks to Tito Matos from La Maquina Insular for helping me put together our Puerto Rican offerings in 2016.

Miguel Zenón Quartet
I think Puerto Rico-born, MacArthur Fellowship winner Miguel Zenón has the sweetest and purest sax sound in contemporary jazz. Zenón’s genius is creating music that is complex and takes us on a journey of different meters and Caribbean-infused sensibilities. His solos soar like Trane or Monk with a sound uniquely Zenón’s. He is using his MacArthur prize to create free concerts and master workshops for the next generation of Puerto Rican musicians.

La Máquina Insular
Some of the things Cuba and Puerto Rico share are Spanish roots, Caribbean location and an African ancestry heavy on percussion. La Máquina Insular plays Puerto Rico’s roots music of bomba y plena which, like Cuban Rumba, combines hand percussion with call and chant singing of lyrical songs written about daily life as a slave, dock worker, cane cutter or just the longing to return home. You will not sit still.

Ricky’s Villanueva Show
If La Máquina Insular plays African roots music then Ricky’s Villanueva Show reflects the island’s Spanish heritage with stringed instruments like guitar, cuatro, güiro and bongo. The four (or eight) string cuatro is an instrument unique to Puerto Rico. This group was put together just for Summer Fest, reflecting the best of the best.

Pirulo y La Tribu
Pirulo is one of five acts we are presenting from Puerto Rico this year! You will have two opportunities to see this act on the Salsa Stage Saturday and Sunday night. La Tribu’s dance music is not pure salsa or Cuban timba but a combination of these song styles and more. Pirulo y La Tribu is not only Puerto Rico’s hottest dance band, they are quickly becoming a favorite in Latin America and beyond.