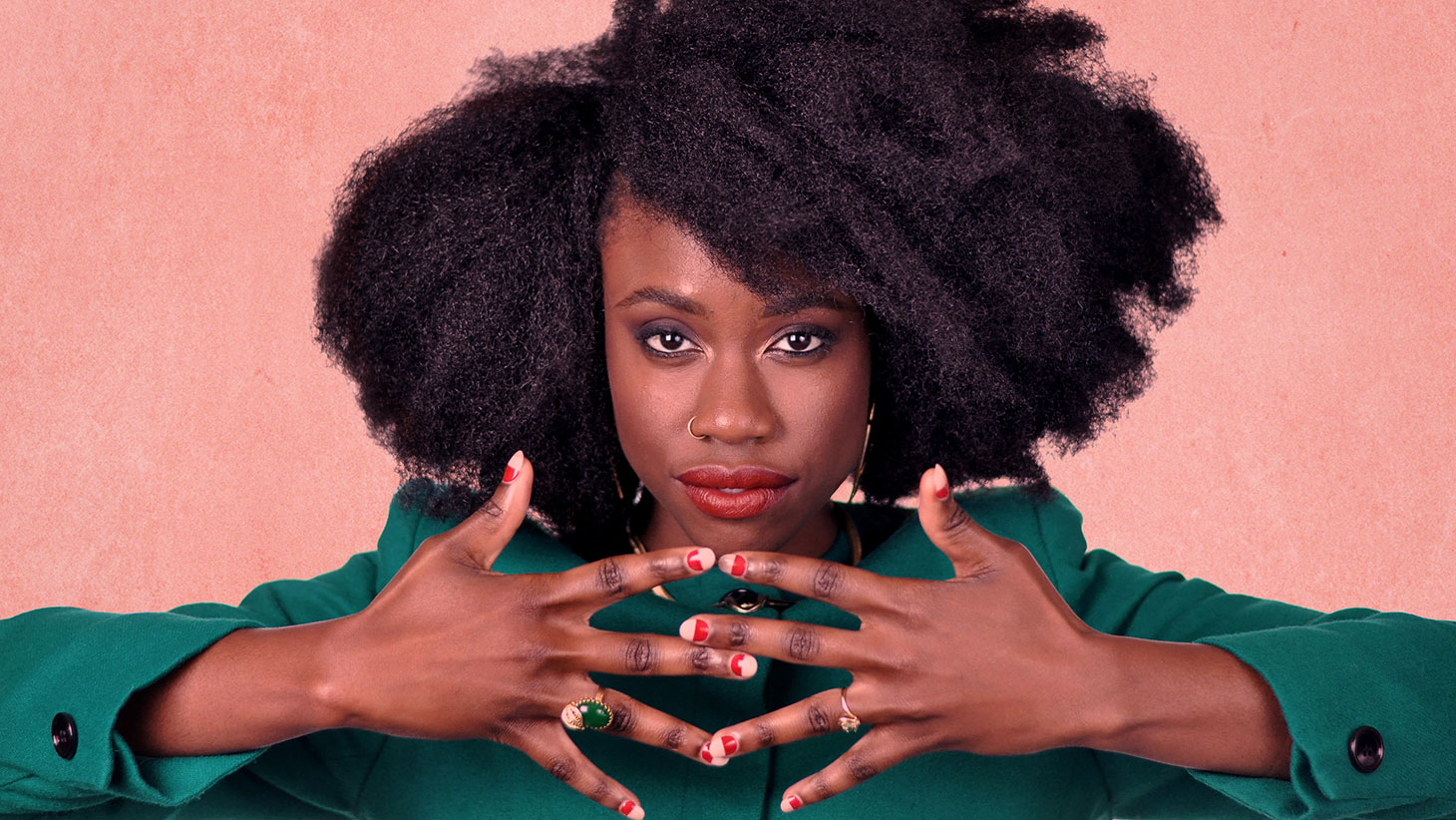 Summer Fest has a distinguished track record of presenting great musical talents on the ascent to a very fruitful career. Seeing notable musicians can be great, but it can be just as fulfilling discovering something brand new. Keep these five artists on your radar Fest weekend.

Both of these young artists work under the Posi-Tones Records banner, and are doing their own distinctly interesting things in the world of jazz. Roxy Coss has performed at many of New York City’s top venues and across the US, and shared the stage with jazz greats like Clark Terry and Louis Hayes. Josh Lawrence’s latest release Color Theory features all original music and has received a 4-star review from Downbeat. Both artists create fresh tunes that liven up the world of jazz.

Hailing from Colombia, fatsO, one of the international artists performing at Summer Fest this year, has been called, “intelligent and passionate, sophisticated and street-wise” by Rolling Stone. They’re inspired by Tom Waits’ jazz-inflected nocturnal world and the blues of Willie Dixon. Nostalgic yet modern, fatsO is sure to deliver some unforgettable music when they perform on August 12th.

As a recent article from LA Weekly revealed, Moonchild is quickly earning praise from some hugely influential names in music. So far, they can count London taste-maker Gilles Peterson, contemporary jazz pianist Robert Glasper, and the legendary Stevie Wonder among their supporters. Their laid-back, in-the-pocket sound borrows equally from jazz musicianship and neo-soul groove — the group’s own uber-brief descriptor is “electronic Dilla soul.” They appear as part of Summer Fest’s roaming “Jazz Beyond After Dark” series.

Taimane’s music career first started when she joined Don Ho on stage at the age of 13, and has since had the opportunity to play Hawaii’s most revered performance hall. From Bach to rock, she has carved out a robust career with her original sound and style. She takes her instrument above and beyond the traditional Hawaiian sounds she grew up with. You won’t want to miss her distinctly illuminating music when Taimaine graces the Summer Fest stages on August 13,

Formed at the University of California, Santa Cruz by three students studying Jazz and Electronic Music, Joomanji has since relocated to Los Angeles. Their first release, MANJ, was covered by numerous musical blogs, including FACT Magazine, Earmilk and Pigeons & Planes. They’re set to play SJZ’s Boom Box twice on Aug 12 — hear them before and after Angelique Kidjo’s Tribute to Salsa with Pedrito Martinez on the Sobrato Organization Main Stage.