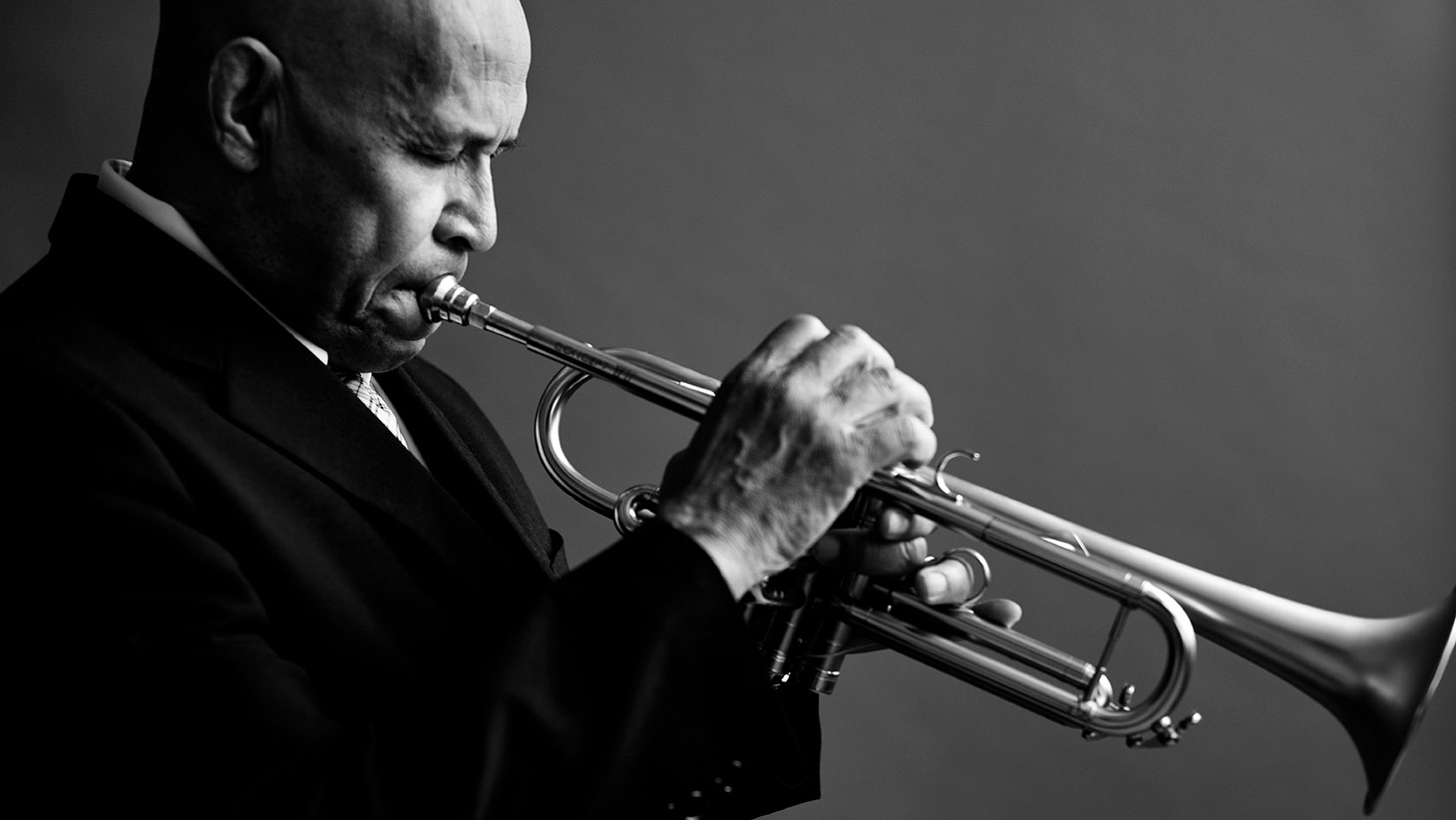 Are you a cool jazz cat inspired by the bebop and post-bop sounds that ushered in a new way to think of the jazz art form? Do you use Summer Fest weekend as a way to glimpse into the creative minds of jazz legends and upcoming talents looking to continue jazz’s storied legacy? If so, look no further than this list.

Below, we highlight five groups sure to celebrate the great musicianship of jazz music on our many Fest stages.

LA-based jazz label Posi-Tone opens our Heritage Bank Cafe Stritch Stage with two sets featuring a number of artists making waves in the New York scene. Kick things off with pianist Art Hirahara. You may recognize the name – he’s performed with bandleader Akira Tana on his project Otonowa. See him as a bandleader, followed by a performance showcasing emerging talents Roxy Coss and Josh Lawrence. Saxophonist Coss has released three albums since 2010 and has appeared at the Newport Jazz Festival. Philadelphia native Lawrence has recorded with Erykah Badu, performs regularly with Orrin Evans, and leads both a small ensemble and his own big band, the Fresh Cut Orchestra.

Henderson is a fusion heavyweight whose work is perhaps best known through his contributions to Herbie Hancock’s legendary Mwandishi sextet, which also featured such luminaries as Buster Williams, Billy Hart and Bennie Maupin. His work with that ensemble pushed the boundaries of jazz at the time. After leaving the group, he performed with Pharoah Sanders, Art Blakey and Norman Connors. His Friday evening set will open the Jade Leaf Stage with a bang!

So much history on the bandstand with this one… To begin with, this band will be backed by drummer Jimmy Cobb, who’s the only living musician who played on Kind of Blue by Miles Davis, one of the best-known albums in jazz history. Bassist Eddie Gomez played in trio format with Bill Evans for years, and boasts creative collaborations with Dizzy Gillespie, Benny Goodman and Chick Corea.

Pianist George Cables has played with Joe Henderson, Sonny Rollins, Freddie Hubbard and Woody Shaw. Trumpeter Randy Brecker earned several Grammys with the Brecker Brothers, which he formed with his brother, Michael, and has played on records from various artists including Bruce Springsteen, Steely Dan, and Frank Zappa.

Lastly, saxophonist Javon Jackson has appeared on over 100 albums, and gained international prominence touring and recording with Art Blakey and the Jazz Messengers.

Even with an introduction that short, it’s impressive how much jazz history will be on stage for this quintet’s sets. See them early Aug 13 on the Sobrato Organization Main Stage, or claim a seat later in the evening when they close the Silicon Valley Community Foundation Hammer Theatre Stage.

Schwartz splits his time between Oakland and Seattle, and is a perennial choice for a great Summer Fest set. See him Sunday afternoon at the RBC Silicon Valley Stage. Previously, he’s continued to earn accolades and chart with his latest releases. He’s performed in small groups and big band settings.

This set is a must-see for any fan of the unsung, soul-jazz B-3 organ sound. Dr. Lonnie Smith is one of its best-known disciples, and has continued to celebrate the smooth and driving sounds of the B-3 for nearly 50 years. He gained his start playing for guitarist George Benson before spending time with Lou Donaldson, with whom he made his first appearance on Blue Note Records before recording his own debut, Think!, for the label in 1968. You’ll catch Smith at a special moment in time as well: he was recently honored as an NEA Jazz Master, the top honor for jazz musicians.