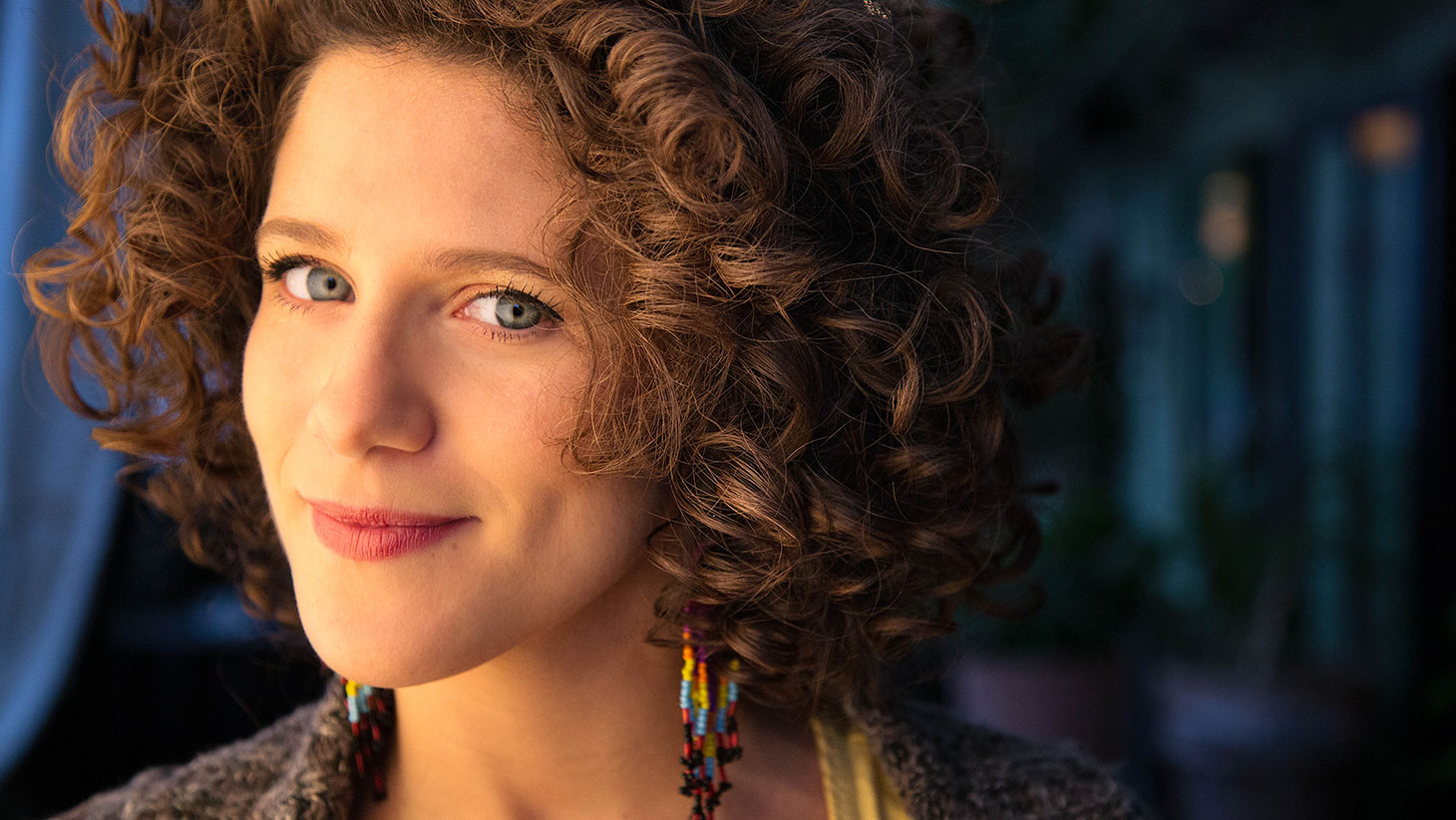 The vocal track can be one of the most emotionally resonant parts of a song, providing a window into the performer’s soul. Summer Fest annually gives listeners the opportunity to fall in love with a wealth of incredible vocal talent, and this year is no different. Expect to hear great singers from around the world express themselves in a number of musical contexts.

For this segment of SJZ Recommends, discover five must-see vocalists at this year’s Summer Fest.

Harlem-based jazz vocalist, guitarist and songwriter Allan Harris‘ deep and soulful voice touches a range of influences, including playful Brazilian music. His sound loves to pay homage to the myriad sounds he heard in Brooklyn growing up. His award-winning voice and style have placed him in festival line-ups and on various stages across the globe.

The Wall Street Journal states Cyrille Aimee is “astonishingly creative… with a brilliant sound… and an overall approach that honors tradition without being shackled to the past.” While growing up in France, she used to sneak out to the nearby gypsy encampments where their guitar-inspired music entranced her. Aimee’s rendition of “It’s a Good Day” perfectly encapsulates her joyful sound, revealing the French and gypsy influences that she surrounded herself with. Expect that same vibrancy when she takes the Silicon Valley Community Foundation Hammer Theatre Stage Aug. 13.

Carmen Lundy is a woman of many faces. She excels in multiple art forms, allowing her creativity to come to life with acting, painting and of course singing. Her song “Black and Blues,” off of her new album Code Noir, showcases both her vocal agility and seductive allure. Her Summer Fest performance is also a great chance to catch some of jazz’s rising stars — her band will include pianist Victor Gould, bassist Ben Williams, and drummer Jamison Ross.

Peter Cincotti’s talent for music began at the age of three when he was given a toy piano. At the age of 18, he became the youngest solo artist ever to reach No. 1 on the Billboard jazz charts. In more recent years, Cincotti has seen his career expand into modeling and television (he made a cameo appearance in the political drama House of Cards). Expect a world-class entertainer and a packed house when Cincotti performs Aug. 12 inside the intimate Heritage Bank Cafe Stritch Stage.

Originally from Canada, Tia Brazda’s sassy songs and pin-up girl style have certainly made an impression on her audience. She has the amazing ability to pay homage to the jazz’s golden era while still remaining daringly modern. Her vocals have been described as Billie Holiday-meets-Amy Winehouse, clearly evident in her single “Cabin Fever” which hit No. 1 on the iTunes Canada Jazz charts. See her Aug 12 on the Jade Leaf Stage.