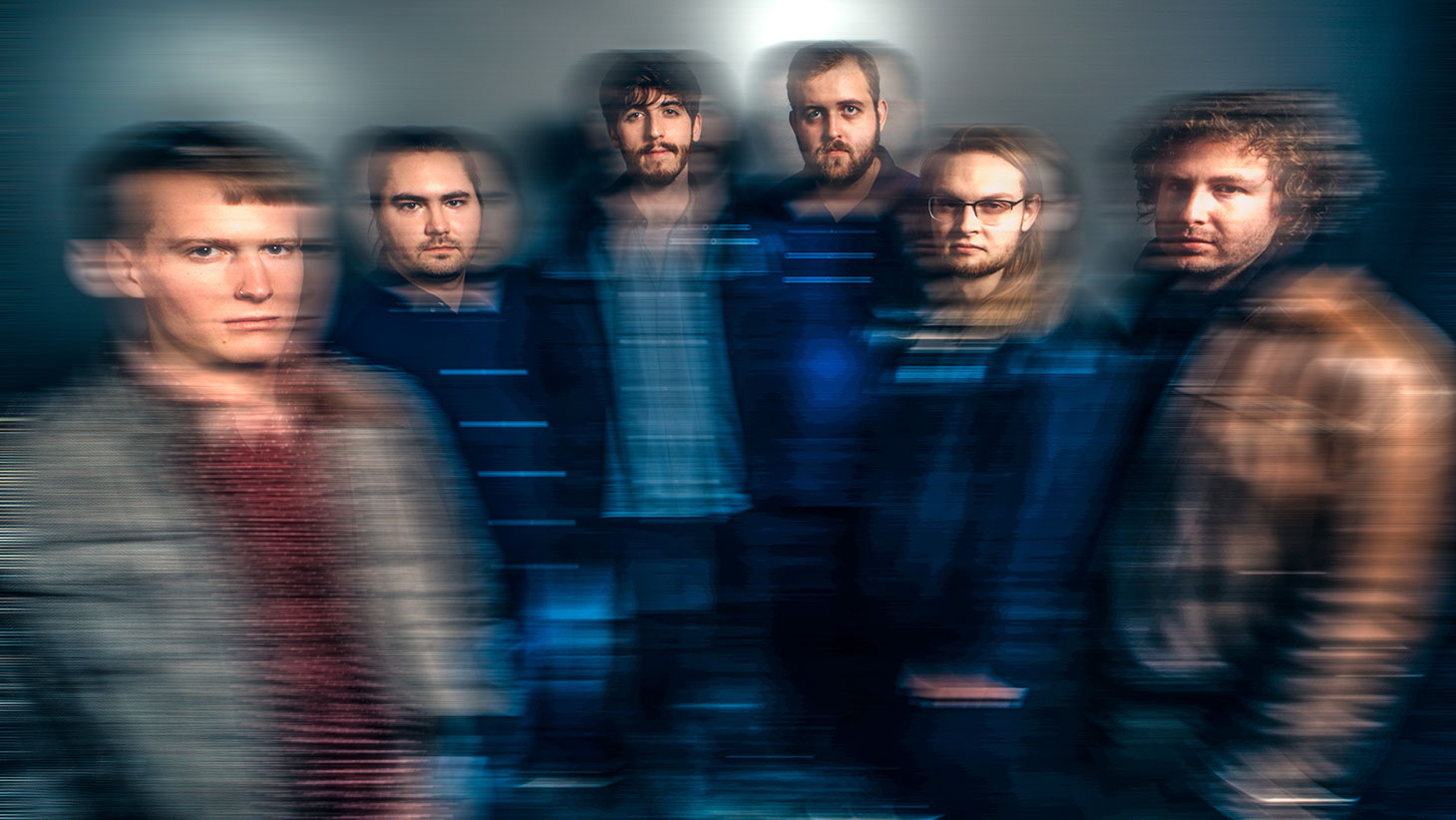 On Summer Fest’s Blues/Big Easy Stage, immerse yourself in the sounds of the Crescent City while sampling NOLA-style po boys! Nestled along picturesque Post Street, the Blues/Big Easy Stage is the perfect place to experience contemporary blues music alongside the many sounds and moods present within a musical treasure as rich as New Orleans.

Born into a family of musicians, music is quite literally in this singer’s blood. Sasha Masakowski‘s approach to music is as spontaneous and playful as her personality. She pulls from electronic, rock, and jazz, adding her marvelous voice atop the mix to create a sound both sly and exotic. A tireless creative, Masakowski performs with various groups, including rock band Hildegard and Sidewalk Strutters, a traditional New Orleans Jazz and R&B band. Vanity Fair listed her as one of the top jazz musicians in the world, and her performance of “Too Bad” above shows why.

Born in Kansas City, Samantha Fish is an established blues artist known worldwide. She has been praised by blues legends such as Buddy Guy, the Royal Southern Brotherhood, and Luther Dickinson. For her recent album Chills & Fever, Fish ventured off in a new direction, joining forces with garage rockers the Detroit Cobras. Together, they created an album of rocking rhythm n’ blues. Fish is set to show off both her polished lead guitar work and her captivating vocals when she performs on Aug. 12.

Arrive at the Blues/Big Easy Stage ready to move and groove Sunday evening when these revivalists take the stage. Earning their reputation as the West Coast’s premiere Zydeco band, Zydeco Flames have ten albums to their name, and have been named Best Zydeco Band by the West Coast Blues Society. Over the years, they’ve earned a devoted following thanks to their Louisana-spiced rhythms, contagious energy, and soulful range. The Flames’ set, which closes out our Blues/Big Easy Stage Sunday evening, will be a guaranteed good time for anyone looking for an active close to their Fest weekend.

Poised to soon become the next household name associated with the echelon of New Orleans music, Naughty Professor was formed by six musicians from across the country who met in New Orleans. Their shared vision came from a desire to symbolize the Big Easy’s jazz-influenced party culture with a mix of high energy funk and soul. The group recently released their album Identity, which contains a stellar range of collaborations. If you’re interested in hearing what the musical future of the Big Easy will sound like, don’t miss their set on Aug 13.

A.C. Myles is definitely someone to see if you consider yourself a fan of the blues. In his early teens and twenties, Myles toured with his own band before finding his way to the Bay Area. Here, he began picking up gigs as a sideman for acts like Fillmore Slim. His most recent album, With These Blues, reaches back to the roots of his musical development, revealing much about this very talented and well-travelled Californian. Expect amazing guitar work and captivating lyrics when Myles opens the Blues/Big Easy Stage at noon on on Aug 12th.